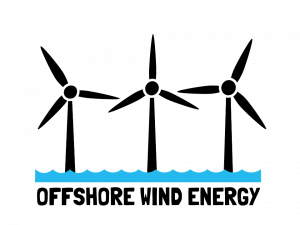 Long Island’s Atlantic shore has an abundant supply of offshore wind year-round.  Modern offshore wind turbine technology, used in Europe for decades, allows us to turn our offshore breezes into a major source of affordable and renewable power for Long Island and New York.

Benefits of offshore wind include:

The New York State Energy Research & Development Authority (NYSERDA) compiled an offshore wind masterplan which includes 20 studies. The state is working diligently to ensure that offshore wind is developed in the most responsible and cost-effective way possible as New York plans to become a hub for the emerging offshore wind energy industry in the U.S.

The first ever offshore wind farm in New York is the 15-turbine South Fork Wind Farm being developed by Ørsted/Eversource. It will be located over the horizon about 30 miles off Montauk and connected to East Hampton via undersea cable. The wind farm was selected by LIPA for a 20-year contract, along with battery storage and a demand reduction program, as the most cost-effective package amongst competing proposals in the 2015 South Fork Request for Proposals (RFP). The 130 megawatt wind farm will produce enough electricity to power about 70,000 homes.

East Hampton’s goals to meet 100% of community-wide annual energy consumption with renewable energy could not be achieved without offshore wind power.

With the 2019 Climate Leadership & Community Protection Act, NY State is supporting the development of 9,000 megawatts of offshore wind energy by 2035, enough to power up to 6 million homes.